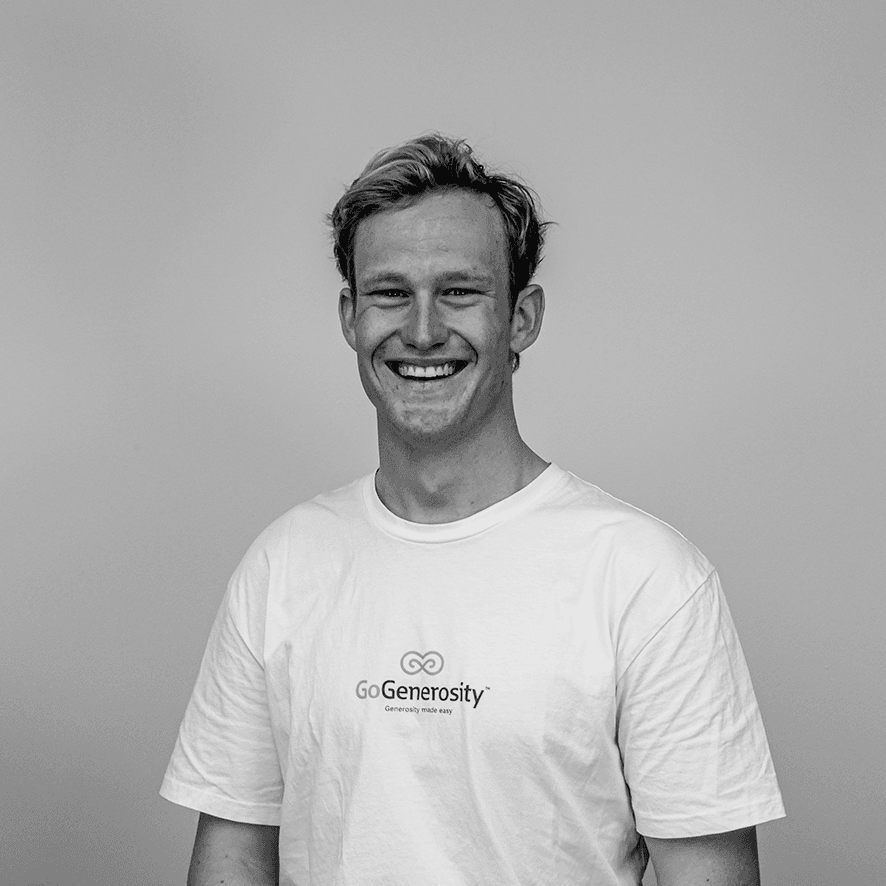 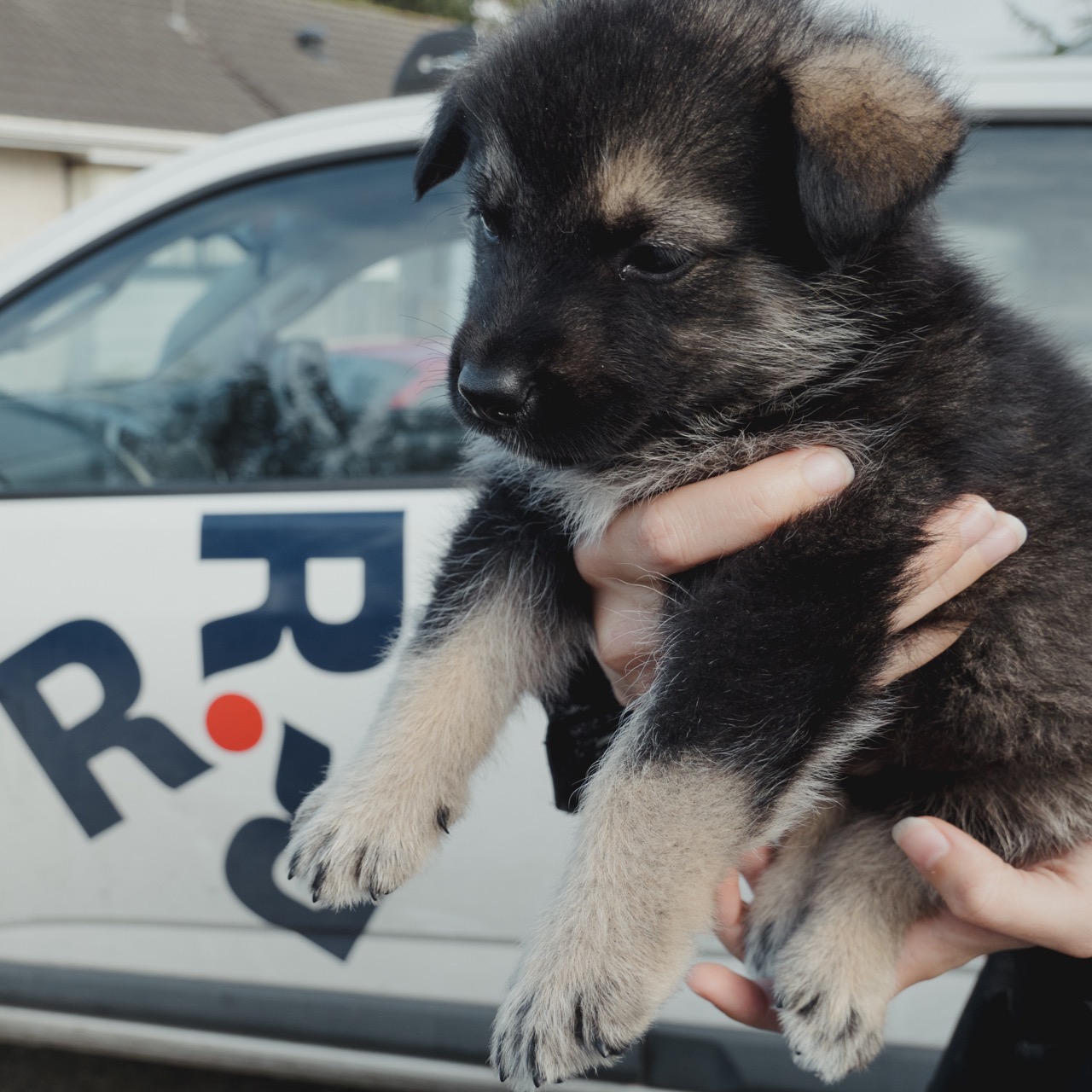 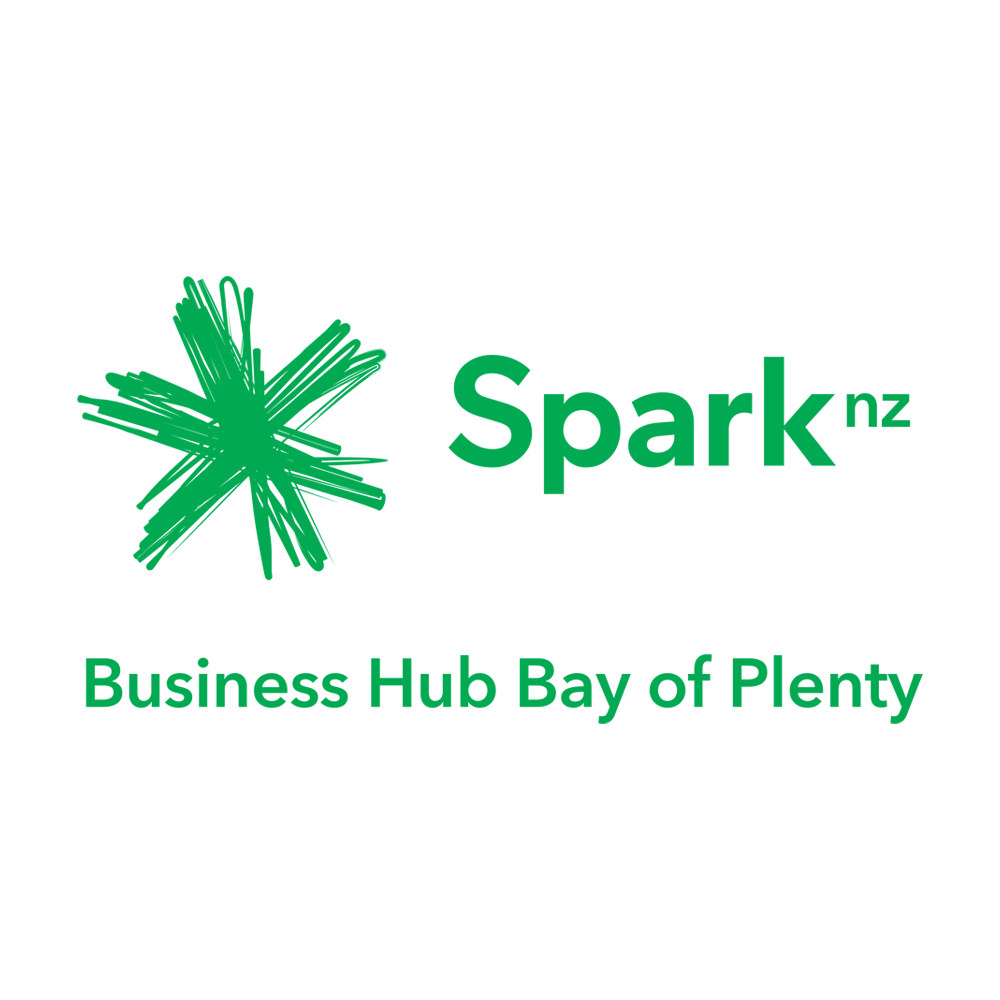 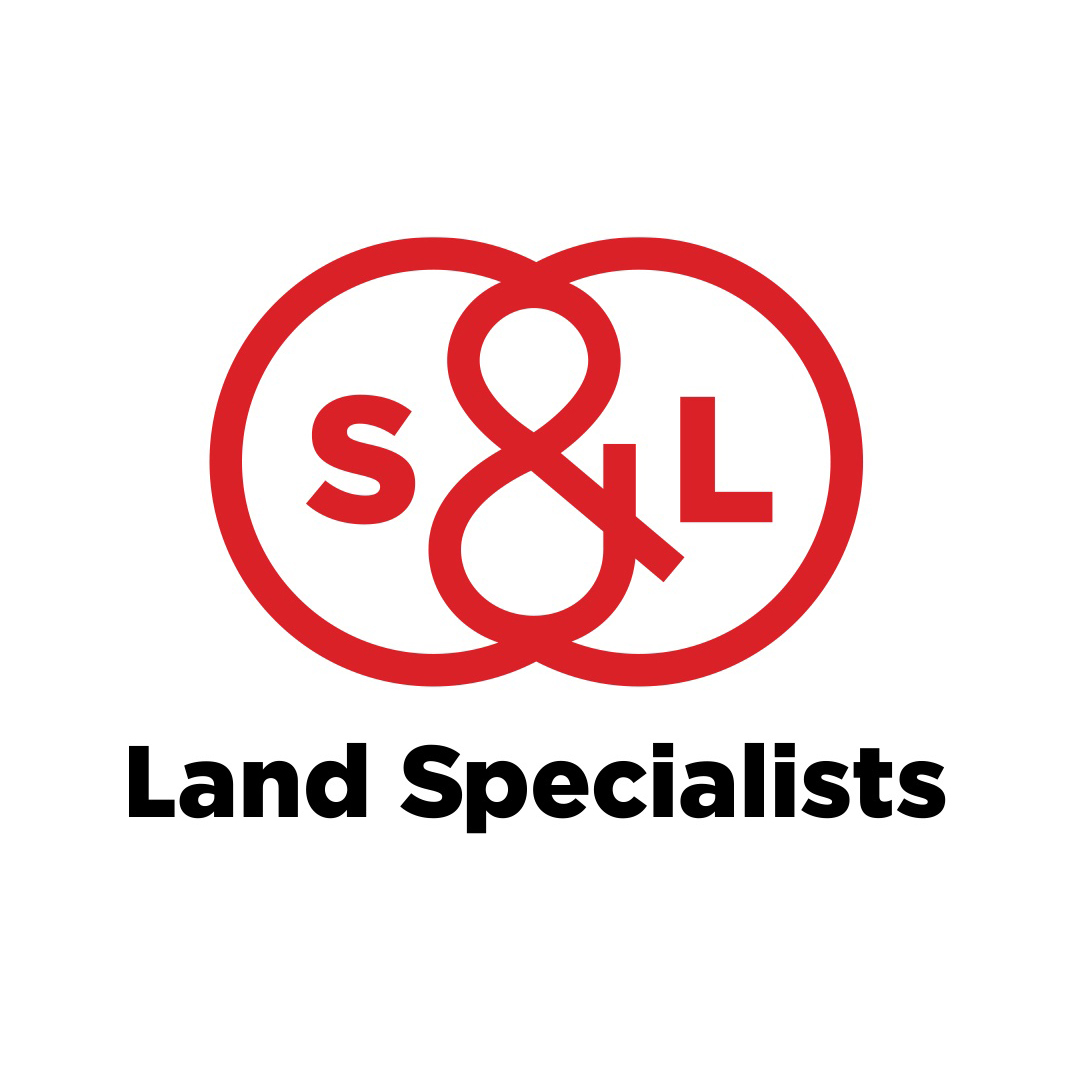 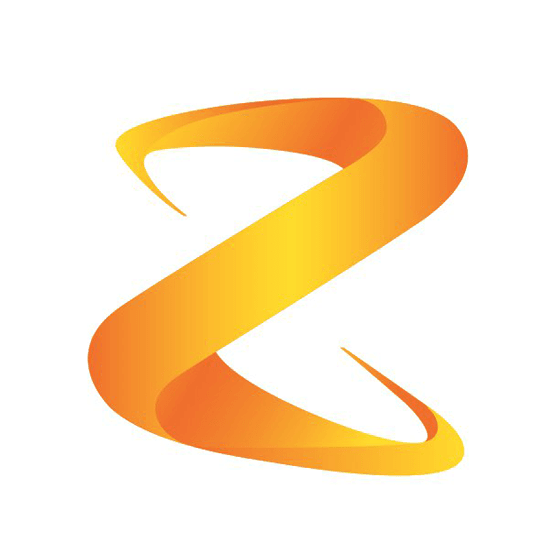 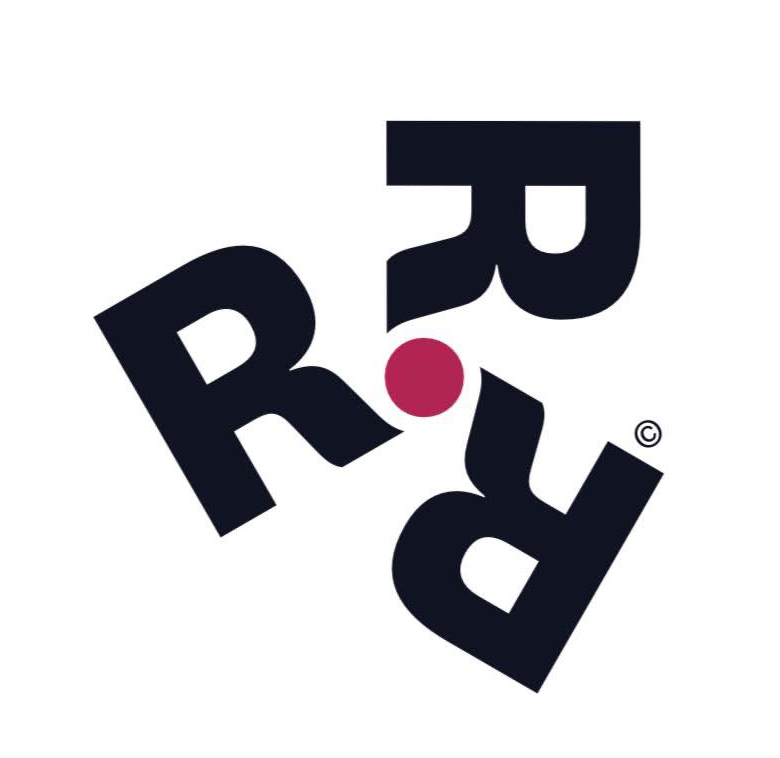 Z Energy is a fuel supply company in New Zealand that has service stations and truck stops throughout the country. Z Energy not only supplies the country with fuel, it also takes a holistic approach to its consumers, the environment and people generally.

Z states: “Some call it corporate social responsibility. At Z, we simply call it community.”

Therefore, Z is often involved in giving out to others in need in the community—in this case, Z gave $750 worth of fuel cards to RRR.

The triple consonant charity RRR stands for Rescue, Revive and Rehome. RRR is a not-for-profit organisation that rescues homeless and abused animals and looks after them until they can be rehoused elsewhere. RRR has been involved with domestic animals, like cats and dogs, but also farm animals and even horses. Although RRR is based in the Bay of Plenty, volunteers travel further afield to the Waikato and even Northland to rescue hurt or abandoned animals, so these fuel cards came in handy for these selfless RRR volunteers in their missions to save and better the lives of animals.

Did you know you can adopt some of these animals through the RRR website? Looking after these animals can give people in the community a focus and a purpose. Having a pet can also help the lonely or the elderly who could benefit from caring for these once-unwanted animals. Not everyone can care for a horse, but a dog or a cat could be a great companion. The paying-it-forward generosity of caring for an animal in need can also benefit people in need in the community as well.

In their pay-it-forward giving, Z Energy has worked alongside two corporate partners: Spark Business Hub Bay of Plenty, a telco provider, and S&L Land Specialists, a team of planners, surveyors and engineers based at 97 Grey Street in Tauranga. GoGenerosity supports both these businesses in their quest to meet a need in the community—in this case, animals, but, indirectly, people—using fuel cards from Z Energy and channelling them through RRR.

Here’s how generous people just like you have made a difference to local people in need. 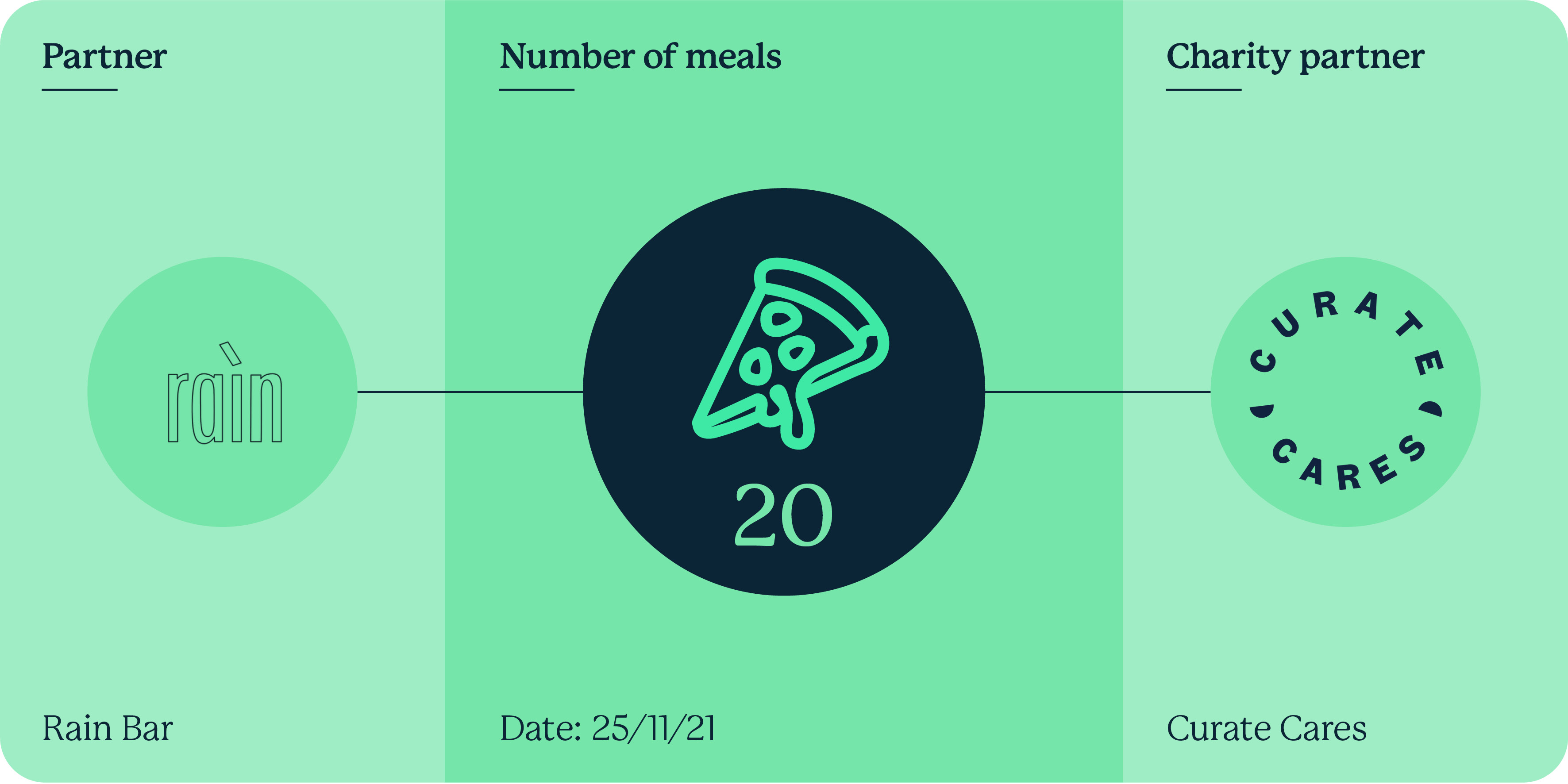 Rain Bar teams up with Curate Cares to provide Tauranga locals with 20 restaurant quality meals to ease the burden..... 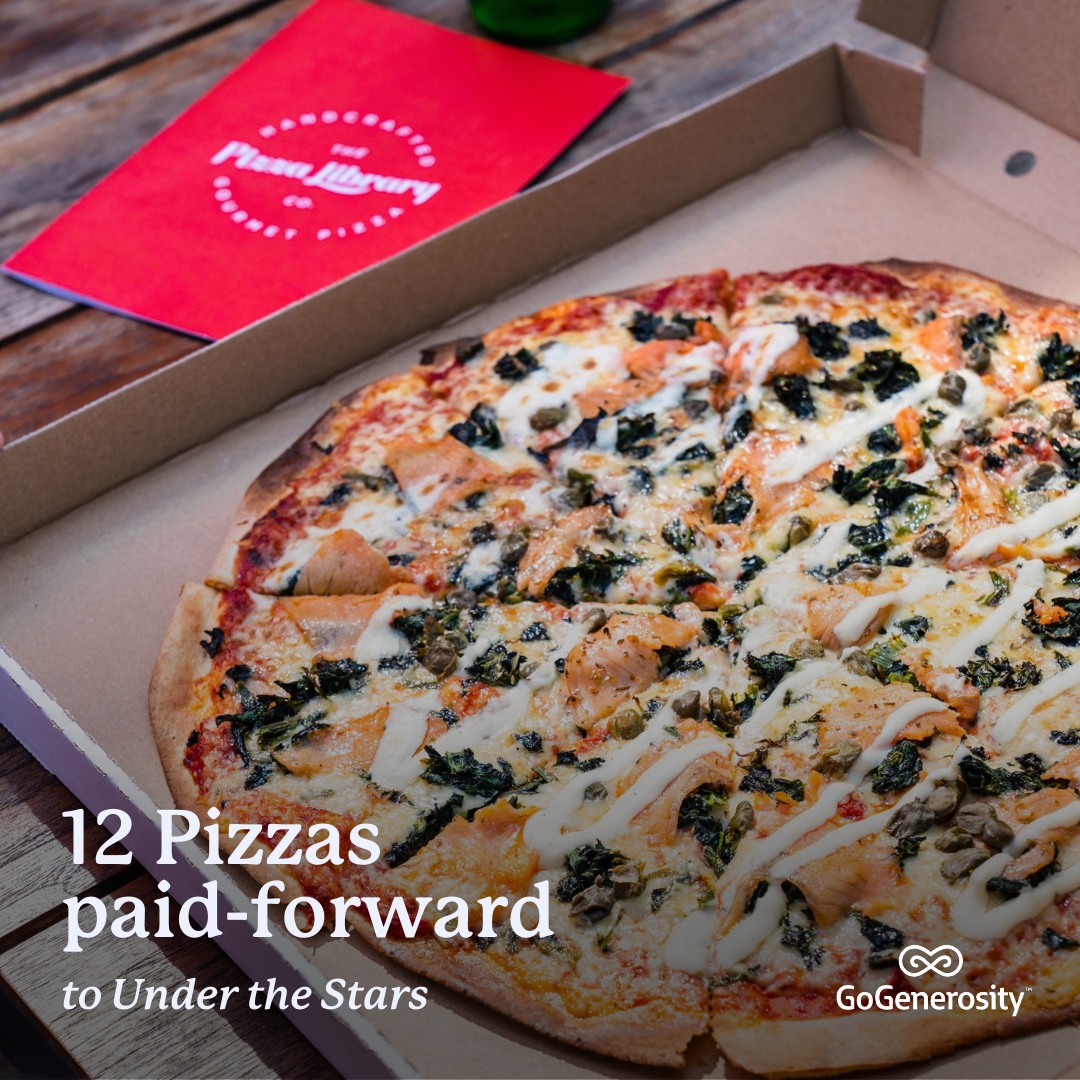 Under the Stars operates under the mantra of “We help people without judgement or agenda” every Saturday evening for dinner and Thursday... 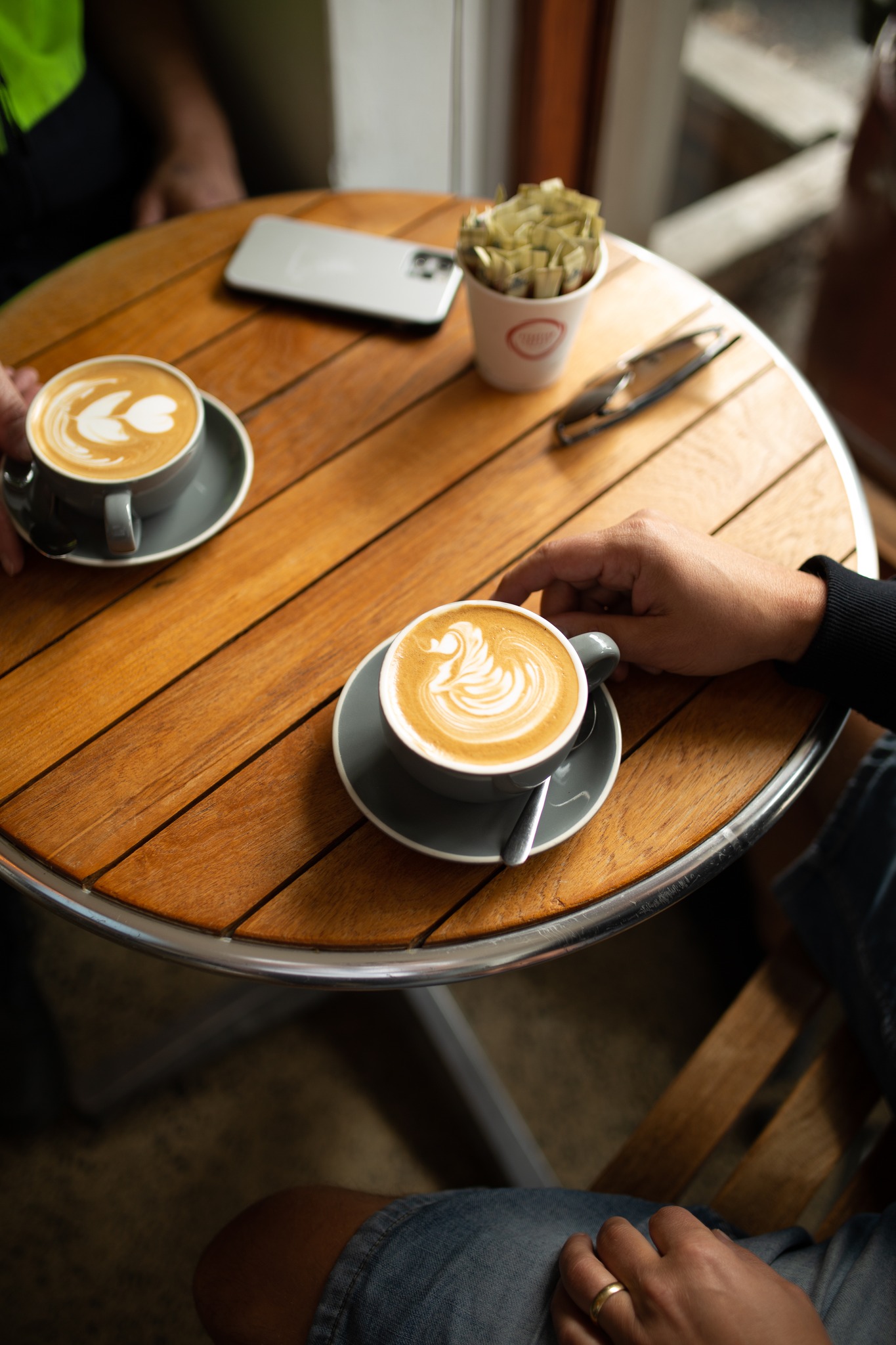 How many of us want or need to start the day with a coffee or two? Quite a few of us truth be told! There’s nothing that gets you out of... 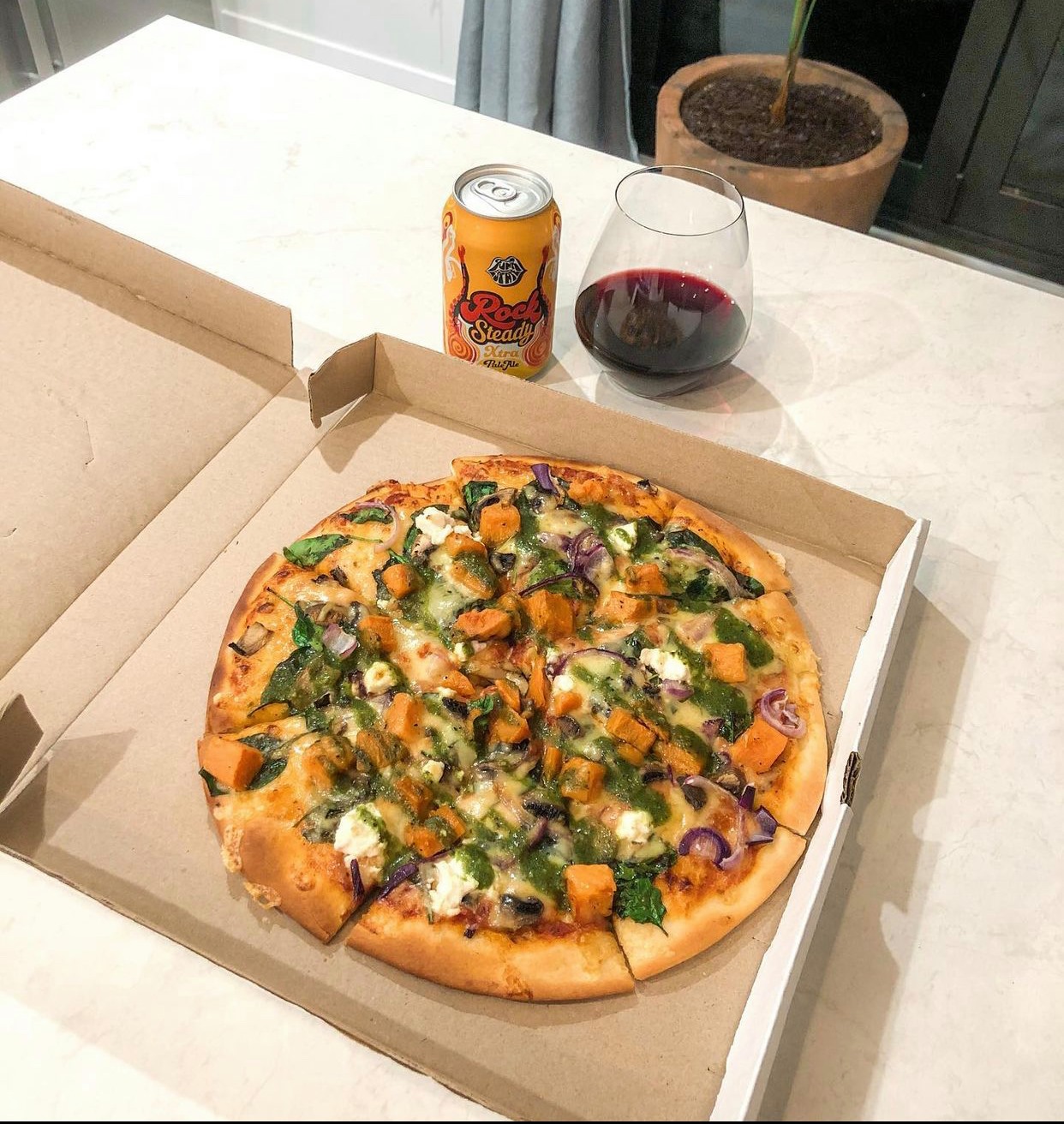 The number of children in need of foster care is increasing by the hundreds every year in New Zealand. This is to keep them safe and... 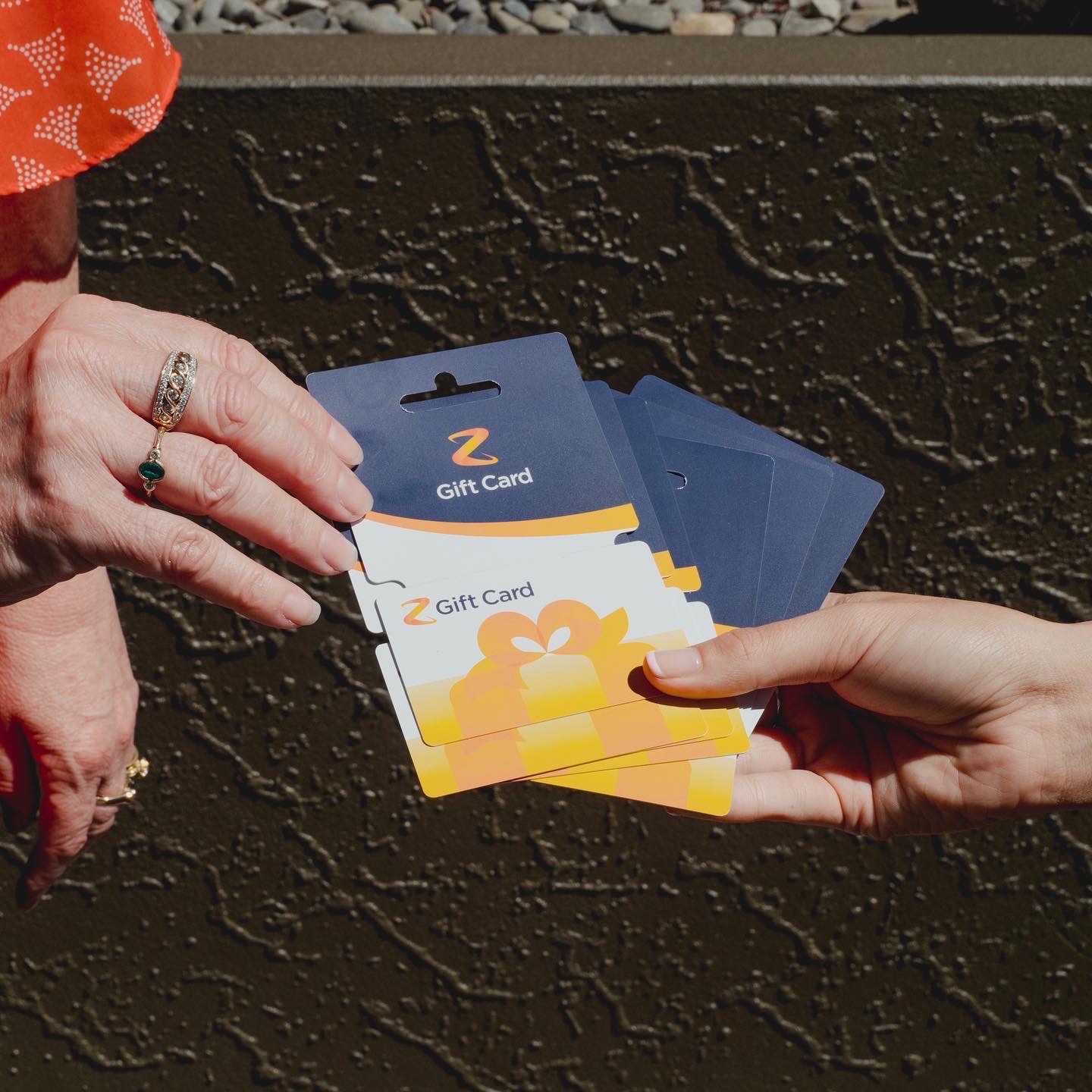 $500 of fuel vouchers have been paid-forward by Z Energy and their customers to Age Concern Tauranga. 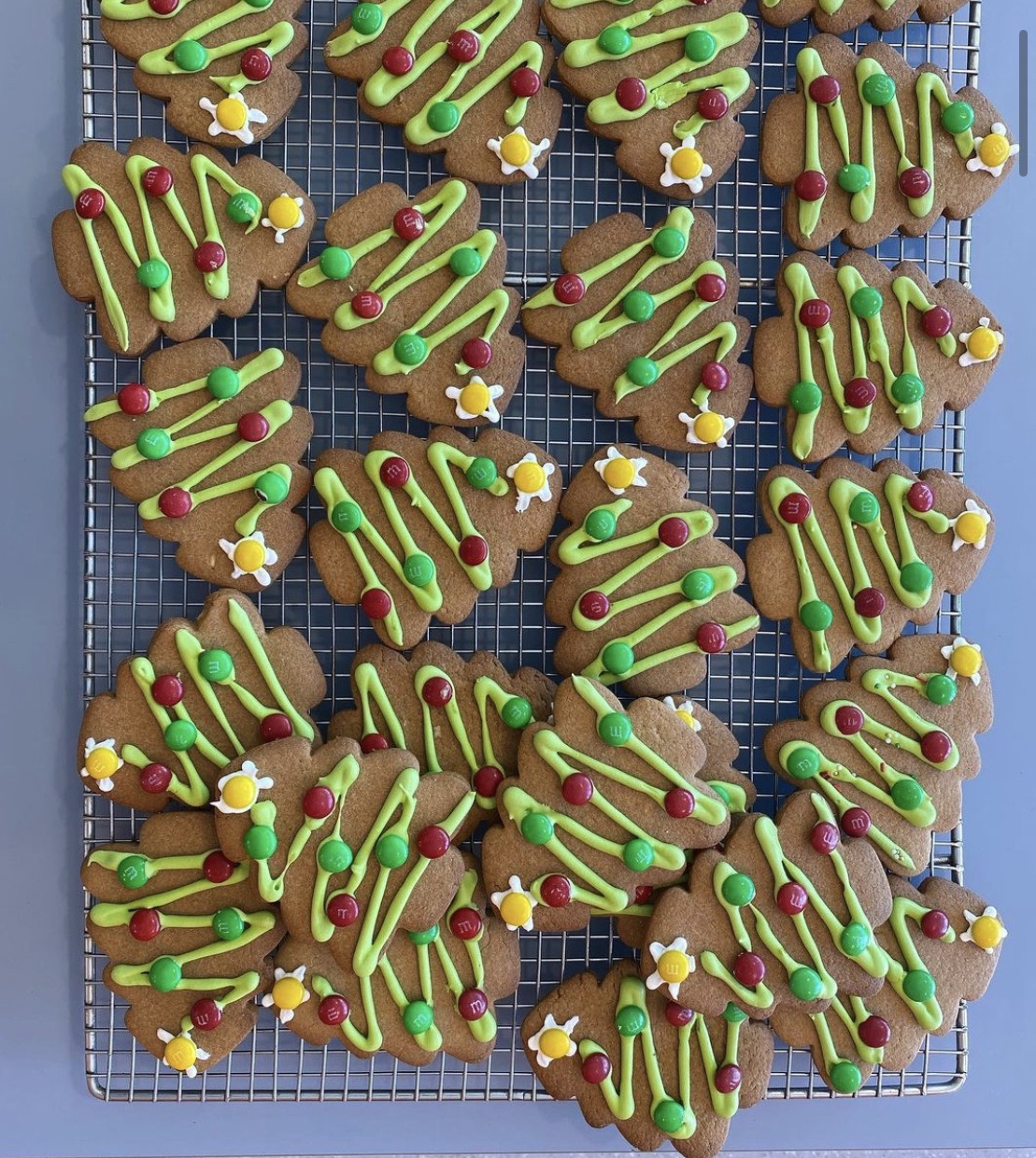 How special was Christmas? Treats, fun, family time and a whole lot of overly full bellies - we’re still recovering from that last bit...

Read More
Keep posted about the impact of your generosity
Delivered to your inbox once a month
By subscribing, you’re agreeing to our terms & conditions.
Thank you! Your submission has been received!
Oops! Something went wrong while submitting the form.

Get exclusive content about our latest events and initiatives....